We All Need His Grace 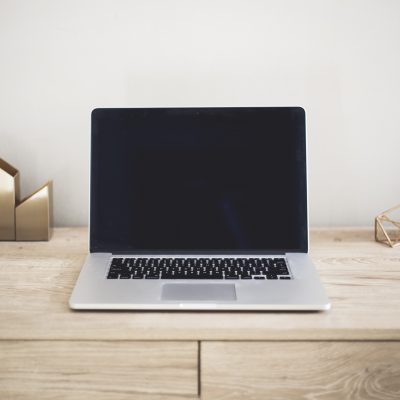 God is still on the throne. Isn’t that a good reminder? Let me say it again, but stronger:

God has ALWAYS, is ALWAYS, and will be ALWAYS on HIS throne! And the earth is His footstool (Isaiah 66:1). In difficult times, when we are sick, mourning, hurting, and under attack, it is right and good to seek the Lord and His favor. But it is also right to search ourselves and ask God to do the same (Psalm 139:23-24).

Megan & I recently watched “Raiders of the Lost Ark”. I haven’t seen it in several years, but at the climax it struck me that out of all the things the writers got wrong about the Ark of the Covenant, they still managed to get the biggest part right: God is the one in charge, and no plot of man to use the power of the ark for their own gain will succeed. In fact, in the movie, it turns disastrous for them.

This reminded me of the story of the Ark falling into Philistine hands, which you can read about in 1 Samuel 4-6. Notice first that the Israelites get excited about the power of God. In verse 5 it says they gave a “mighty shout, so that the earth resounded!” And the Philistines were afraid when they heard it! Certainly the Lord will bring victory to such enthusiastic servants!

The nation of Israel at this time had fallen into selfishness & disobedience, indicated in chapter 2 by the description of their leaders as “worthless men.” God did not fight for Israel that day, at least not the way they thought He would. He allowed the symbol of His covenant and power to be taken into the land of the Philistines. This was ultimately part of His plan to humble the Israelites and bring about new leadership and a restoration of the covenant.

When we are pitched in battle, downcast, worried, asking God to deliver us, we would do well to remember the words of 1 Timothy 1:15 – “Christ Jesus came into the world to save sinners, of whom I am the foremost.” We often pray for repentance in our community, nation, & world. This is much needed, so let us start the process right here.